Dezeen Awards is an annual awards programme, now in its fourth year. It identifies the world’s best projects in architecture, interiors and design, as well as the studios producing the most exceptional work.

Organised by Dezeen, the world’s most popular and influential architecture and design magazine in the world, Dezeen Awards is the benchmark for international design excellence. This year, more than 4,700 entries were received from over 87 countries across five continents. There were 1,551 entries for the architecture categories at this year’s Dezeen Awards. Of these, 56 were shortlisted by our jury of 25 leading figures from the world of architecture, including Massimiliano Fuksas and Cecil Balmond.

Back to the Neighbourhood: The Playscape, children’s community centre – waa

And the winner is “Back to the Neighbourhood: The Playscape, children’s community centre” by waa. 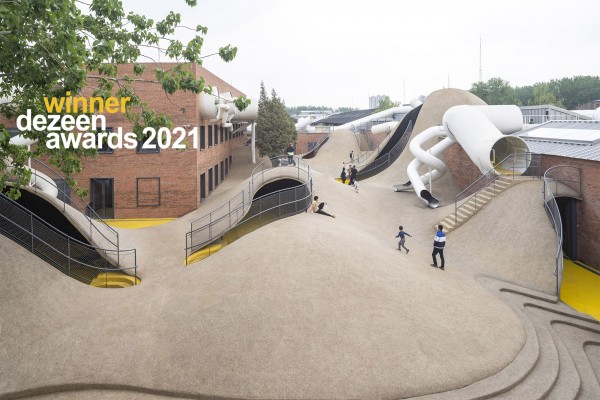 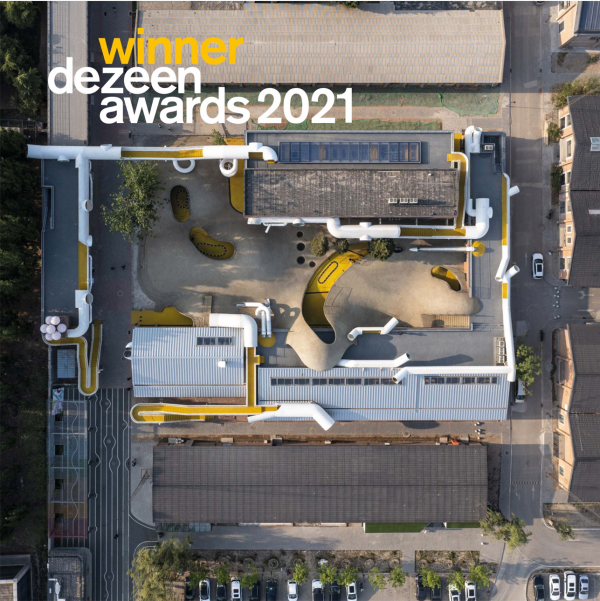 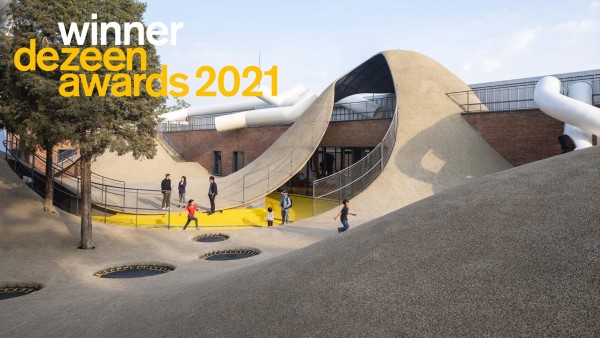 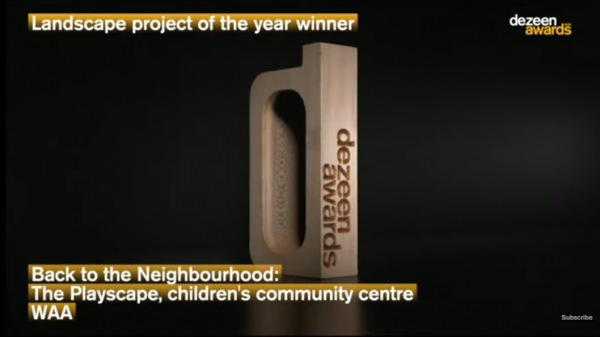 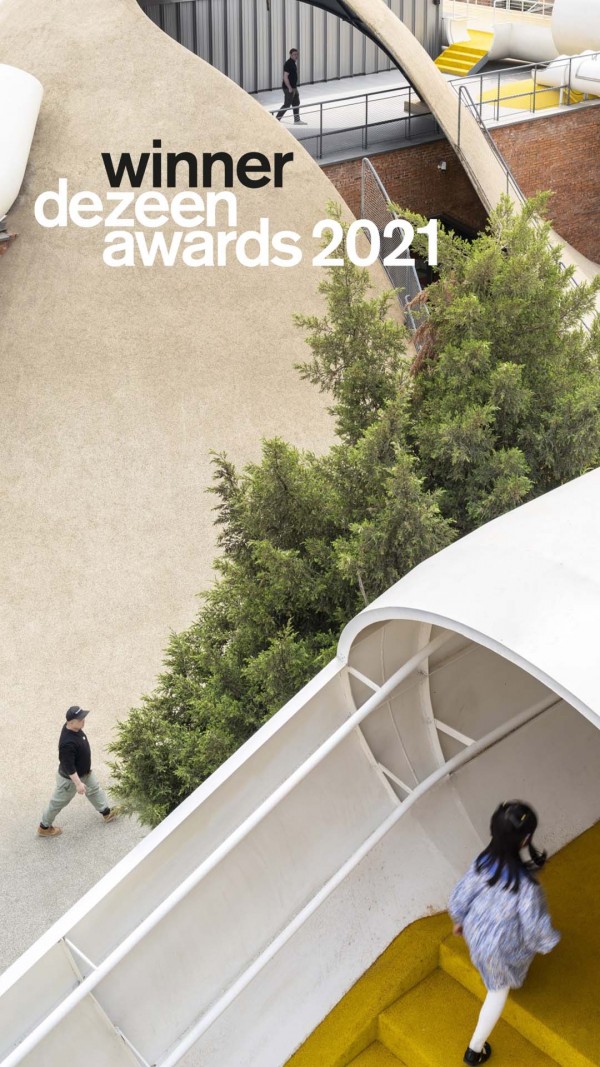