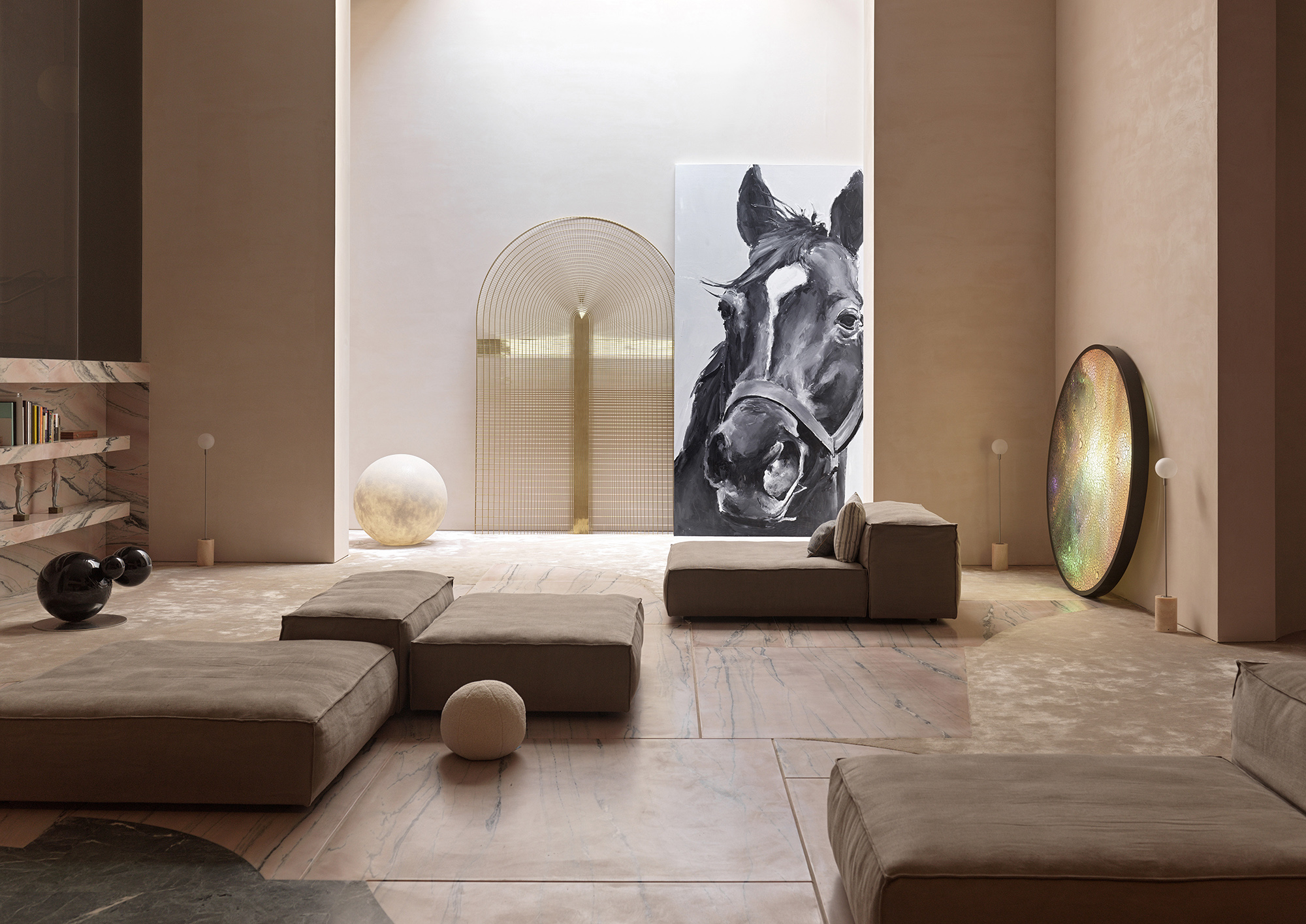 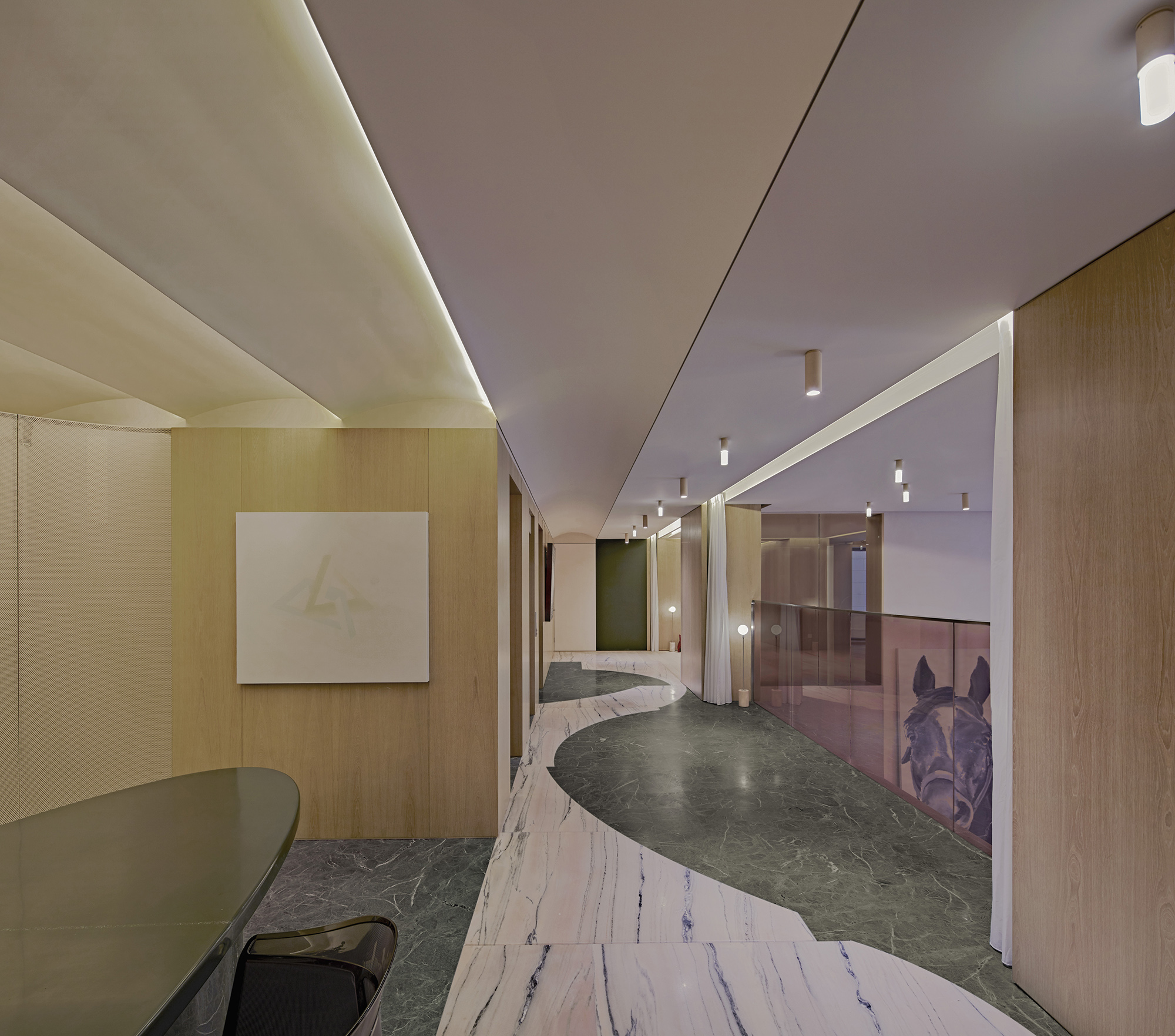 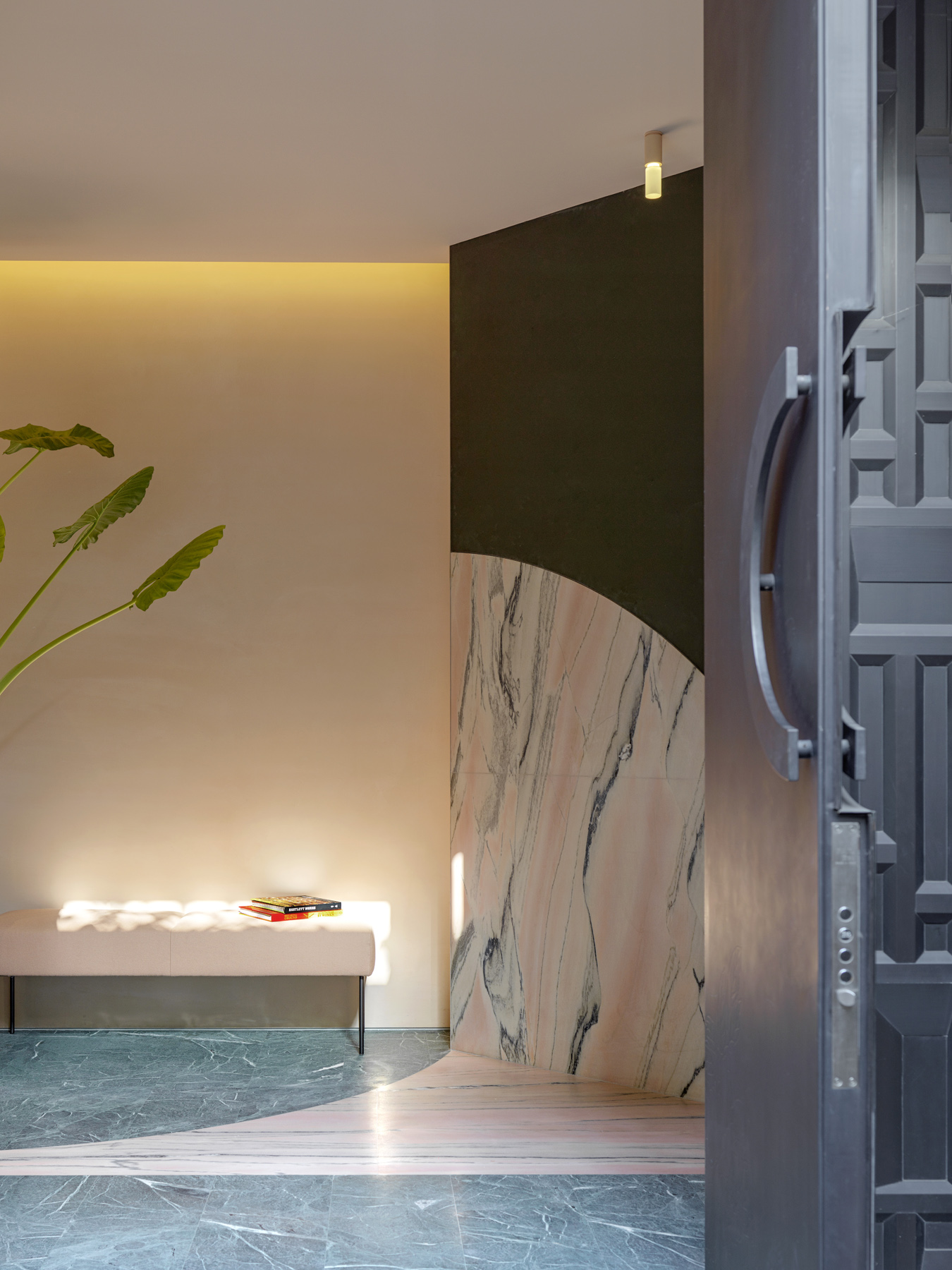 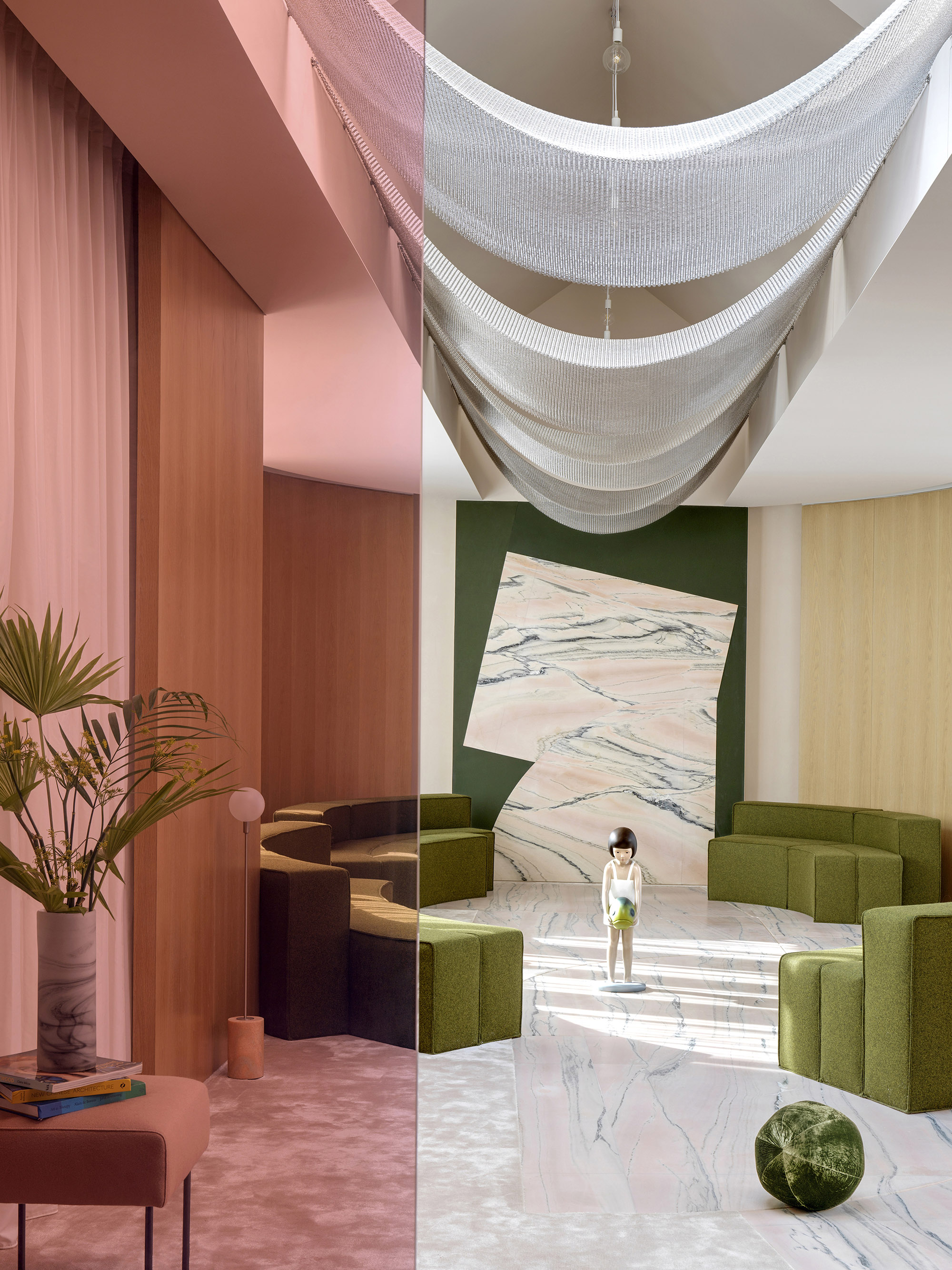 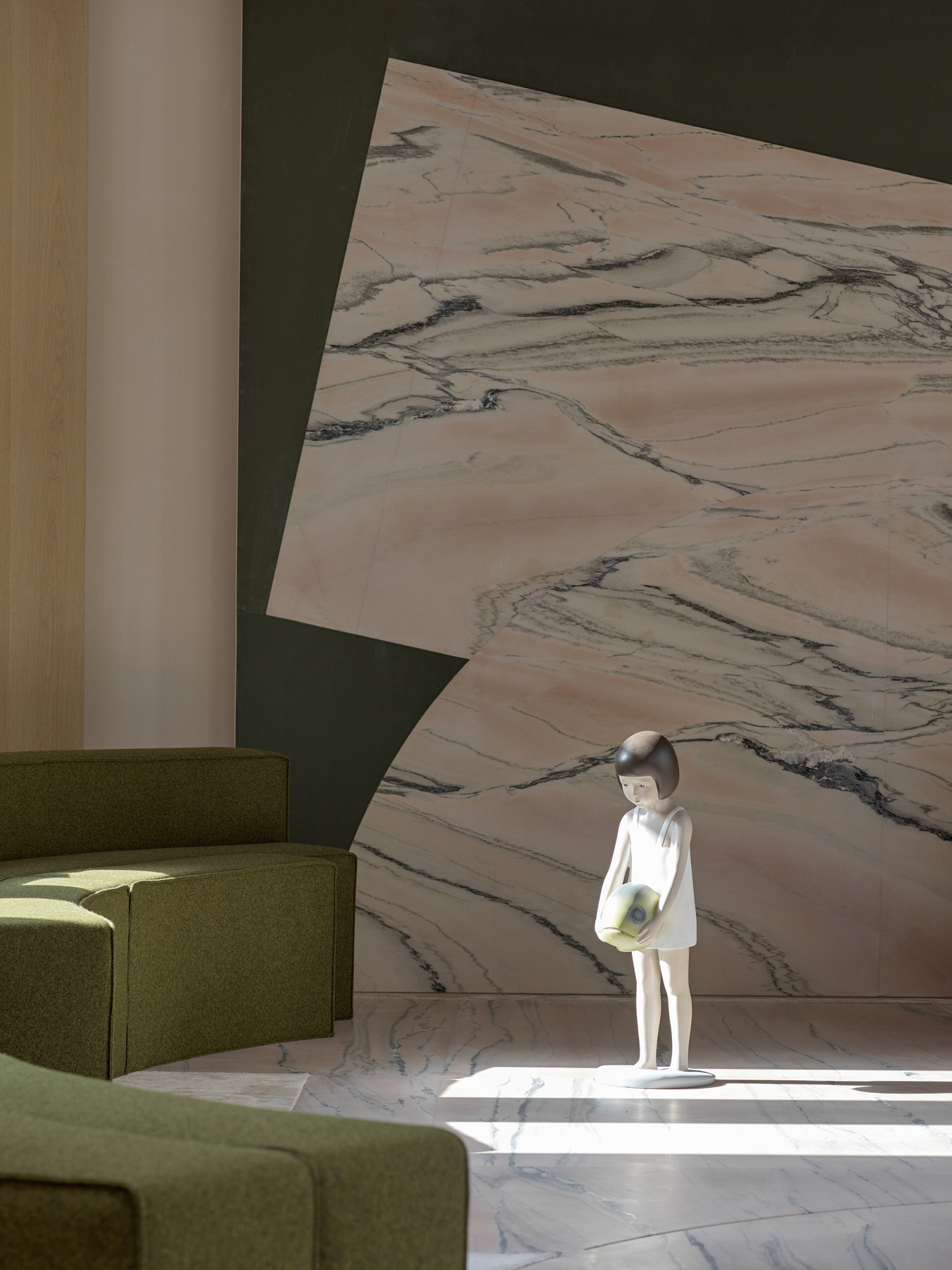 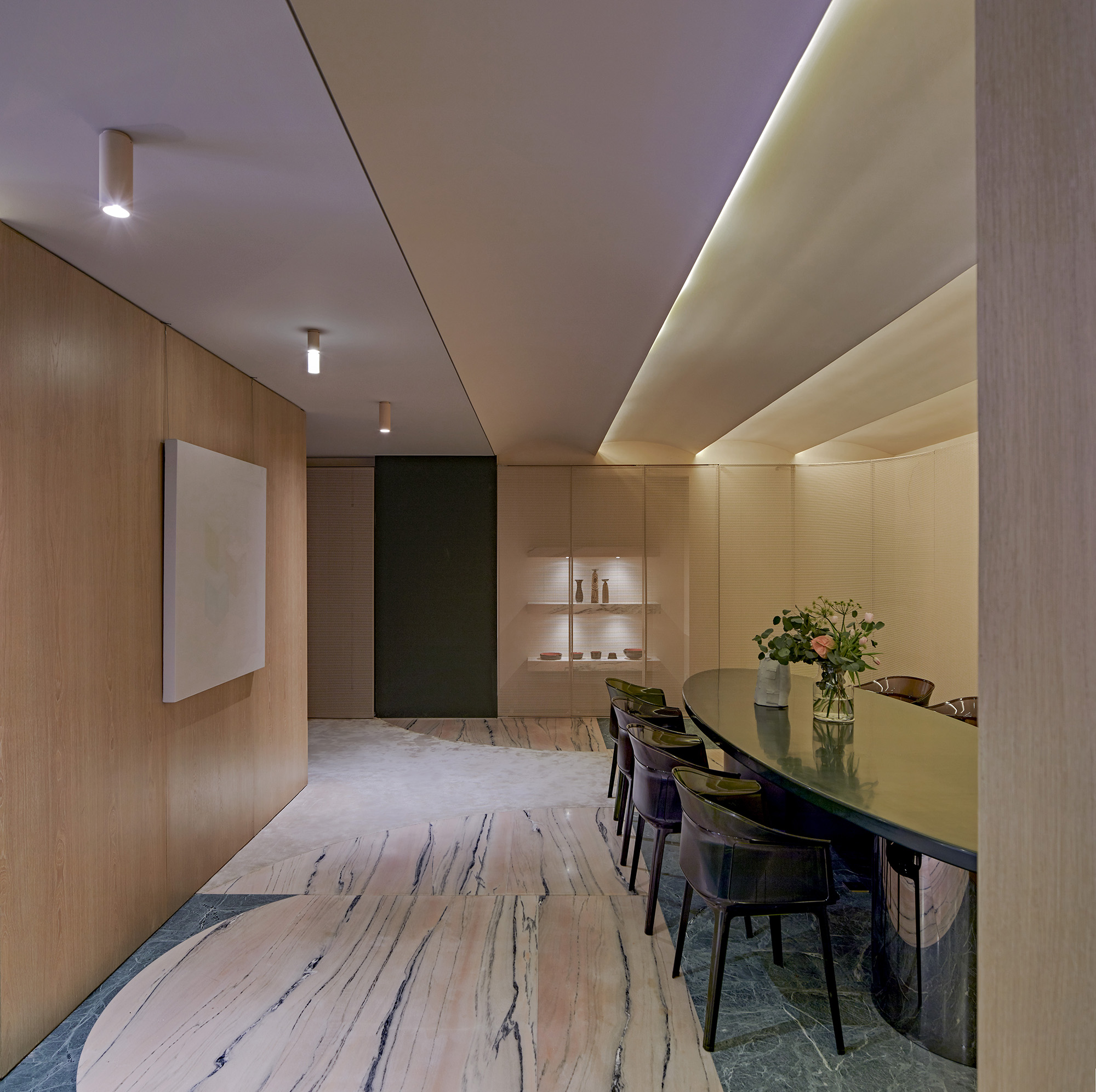 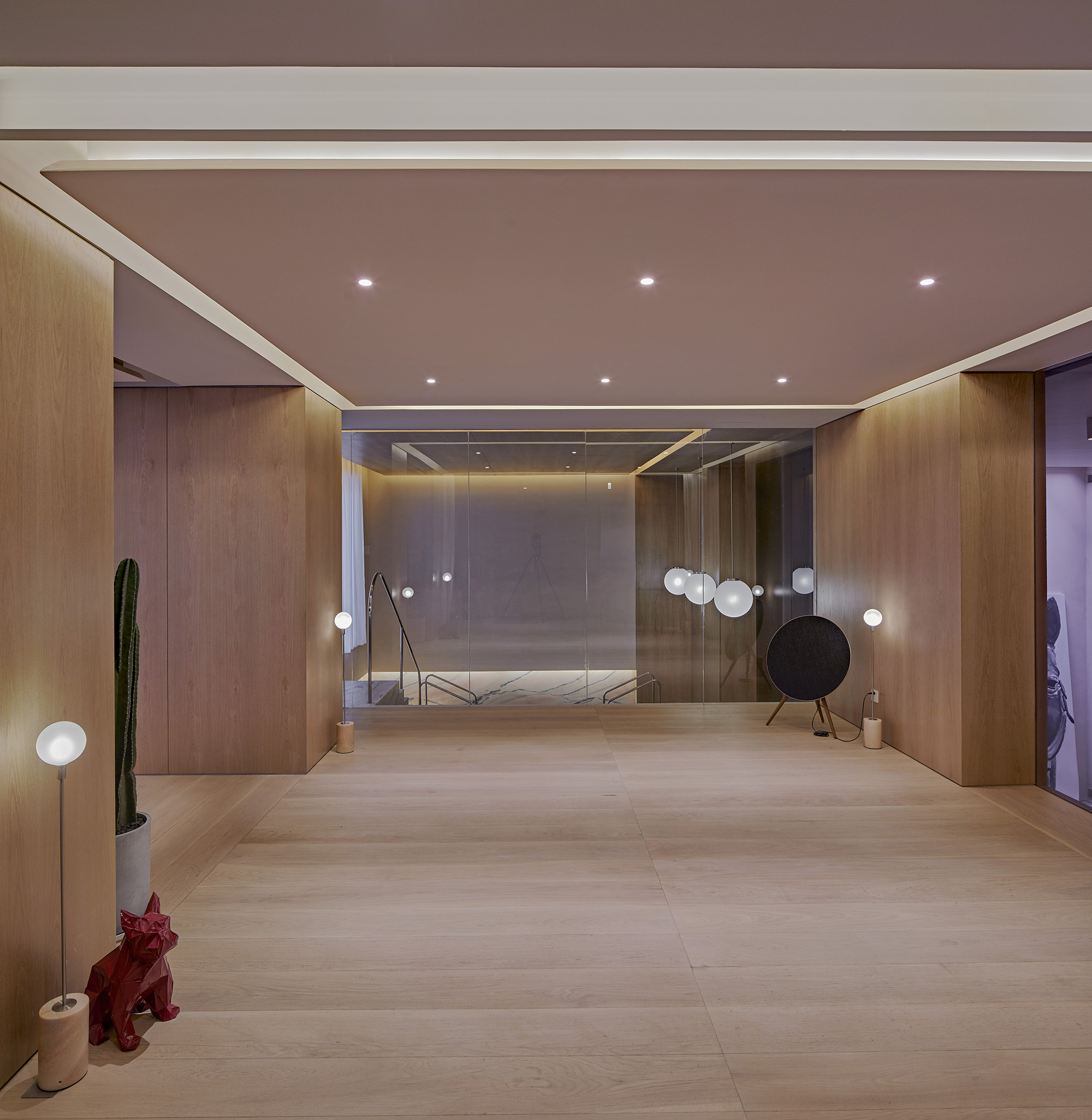 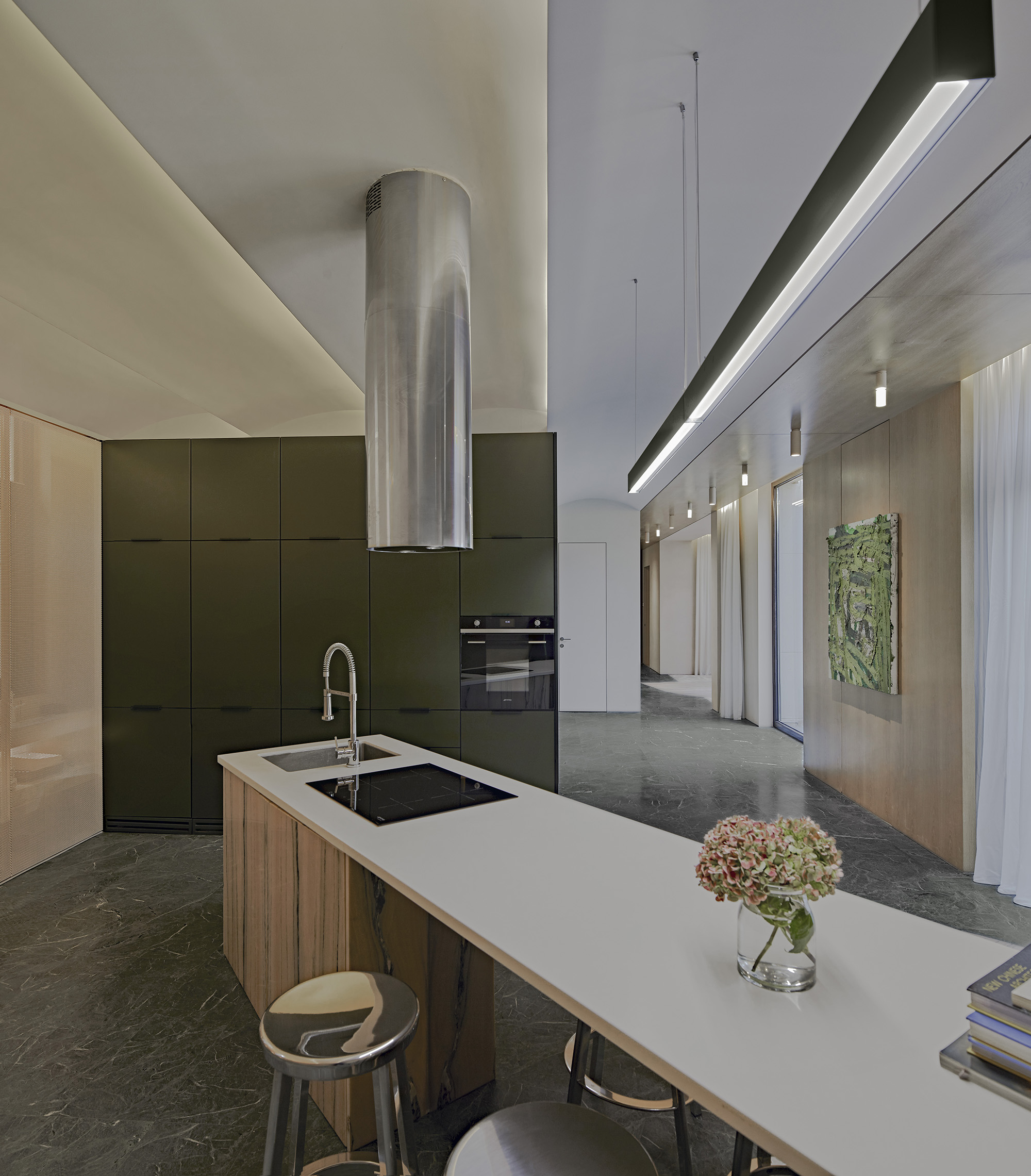 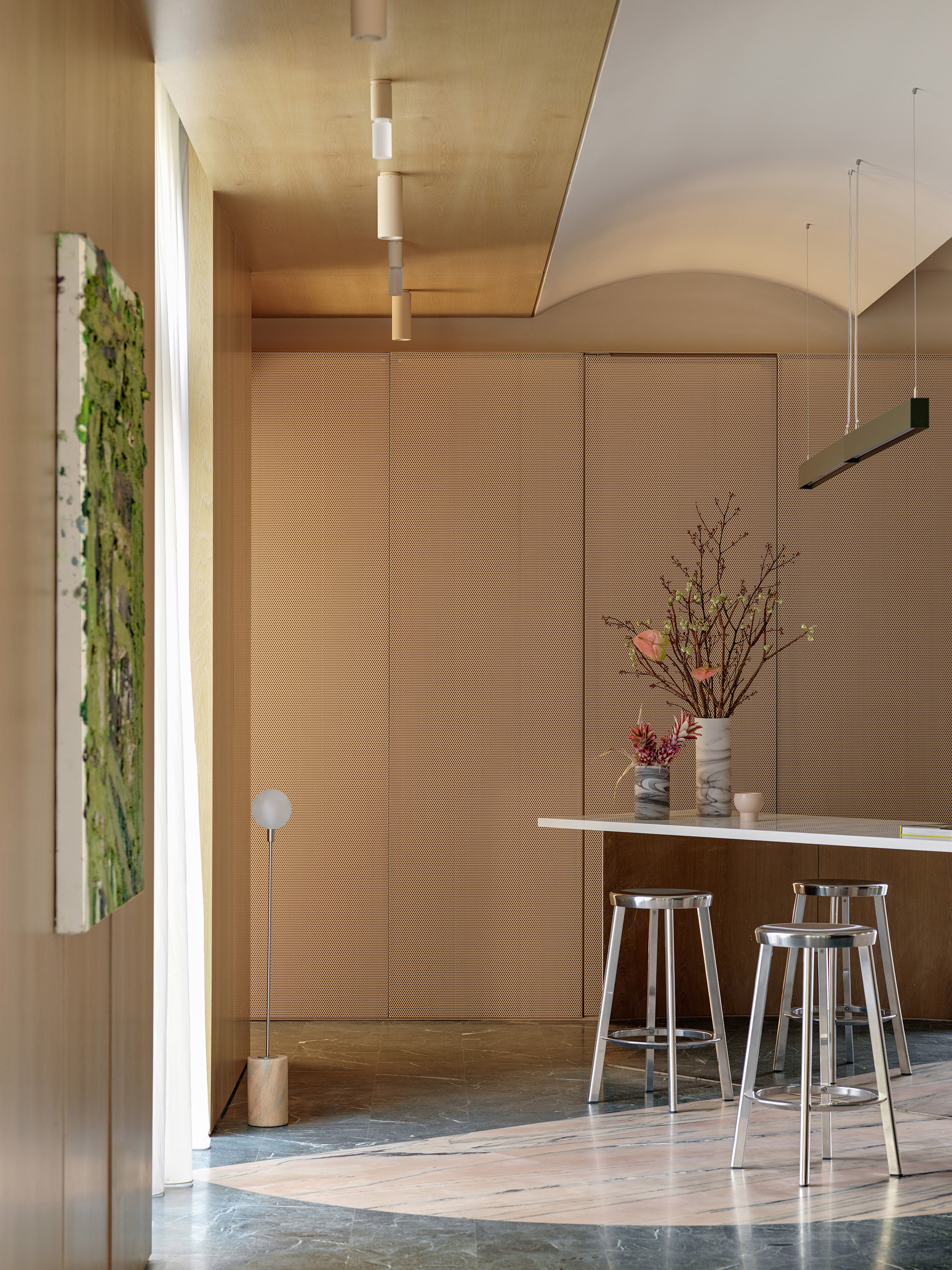 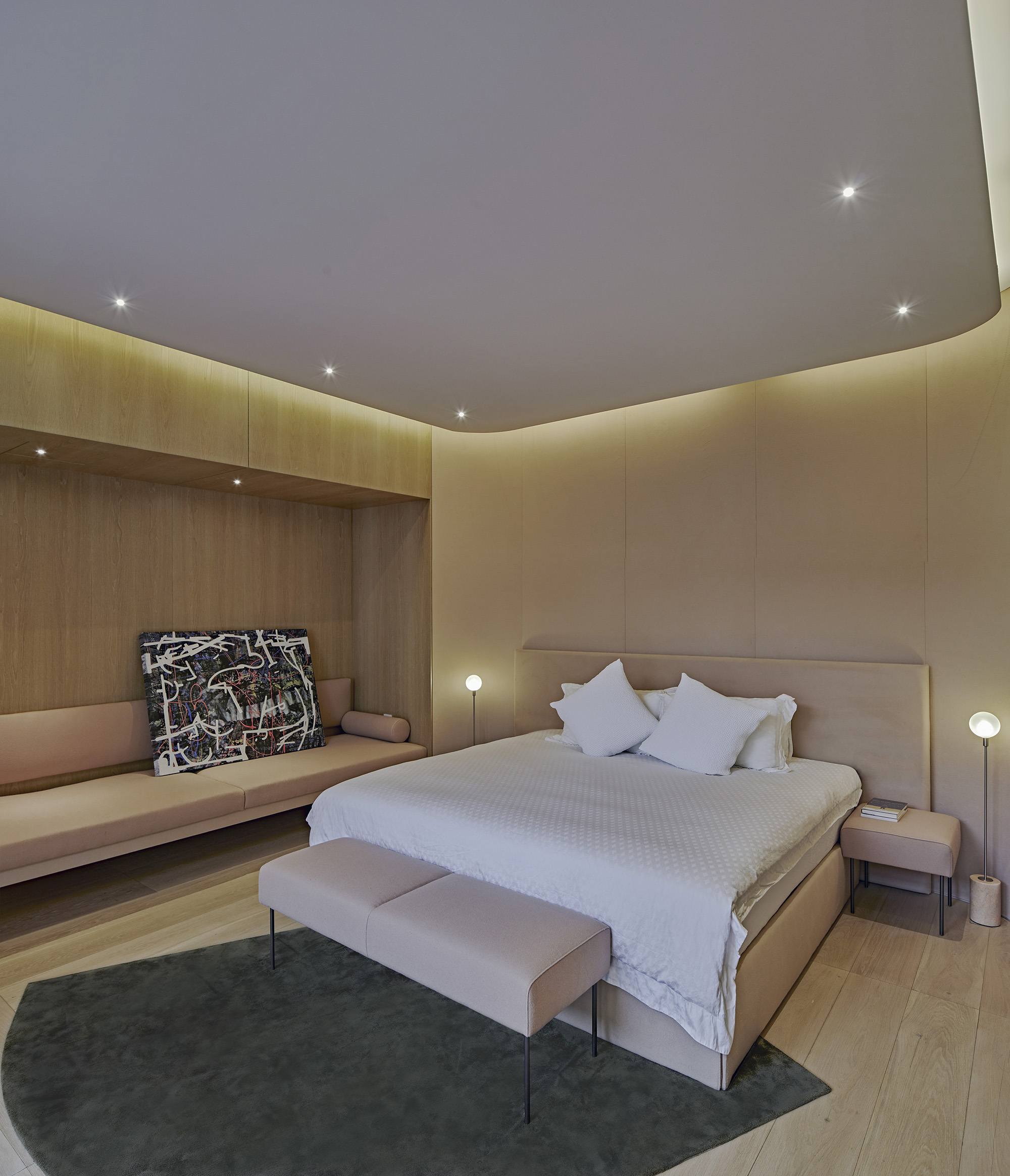 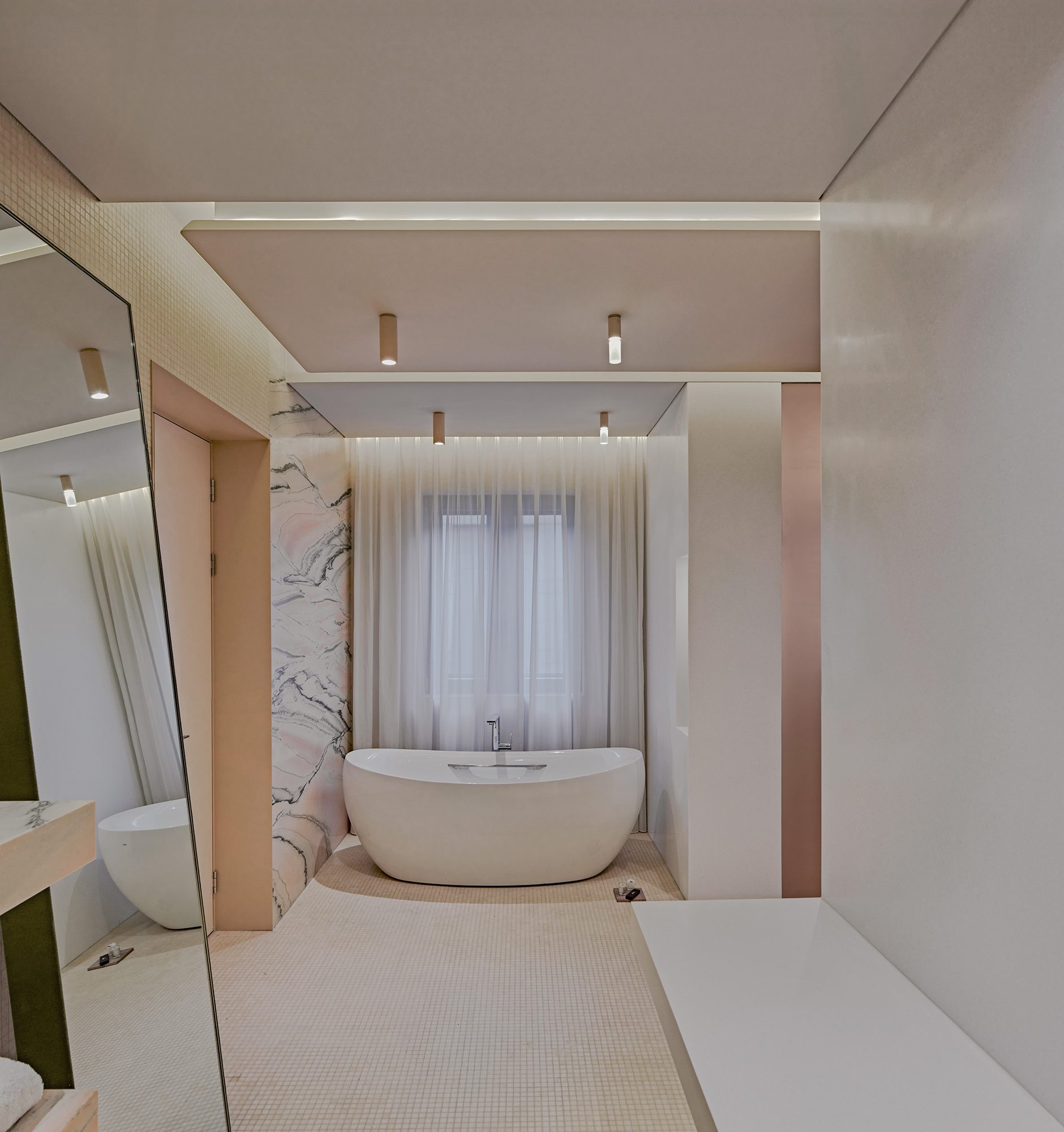 What is the temperature of a home? Shaping of space should be an emotional experience. By measuring this temperature and its effects on mood, can a unit of emotion be derived to positively impact design has on living-spaces? The home is a place we spend the majority of our downtime. waa attempted to address how we can make a house a closer fit to identity by provoking emotional responses in the core fabric of the building. By embracing temperatures of colour as a generator for concept, and amplifying these palates of emotion through the projection of light, throughout the home.

The Home was our field test of influencing emotional calm states, through manipulation of colour combinations and tonal ranges.

Why Should you win an award

A designer desires to awaken instinctive emotions, likes and dislikes from inhabitants, but the feeling of indifference is a sign that ownership is not yours. A universal failing to address the individual, one which waa considers a current failure of home building to be addressed.

An urge to collect paraphernalia is a natural instinct to help with the temperature. This market vernacular helps make a house a home, it highlights the person’s orientation and quirks and character. However in our current climate of endeavoring to reduce consumption would a more effective strategy, to express our sentiment be, to treat the bones rather than paint the nails? It is not our desire to go against the human need to make our mark. It’s an attempt to imbed these emotional connections into the holistic core fabric of the building.

The refurbishment of the 900sqm house originally had a traditional plan layout with multiple rooms. Part of organizing the temperature required an extensive structural re-build. Sacrifices in the plan by the client enabled the unorthodox configurations and emphasis on social places within a home. These can be neglected where places for reflection and emotional wellbeing can give real benefit when socially distant from the outside world.

Everyone’s expectation of home is not the same. Of the world around us the designer’s use of space to form place has the strongest power to influence our emotional happiness, stimulate positive emotion such as joy and calm, and increase social engagement throughout the home. In doing so it loosens our bond with objects and the need for them as an expression of identity. Rather, this home embraces temperatures of colour as a generator for concept, and amplifies these palates of emotion through the projection of light.